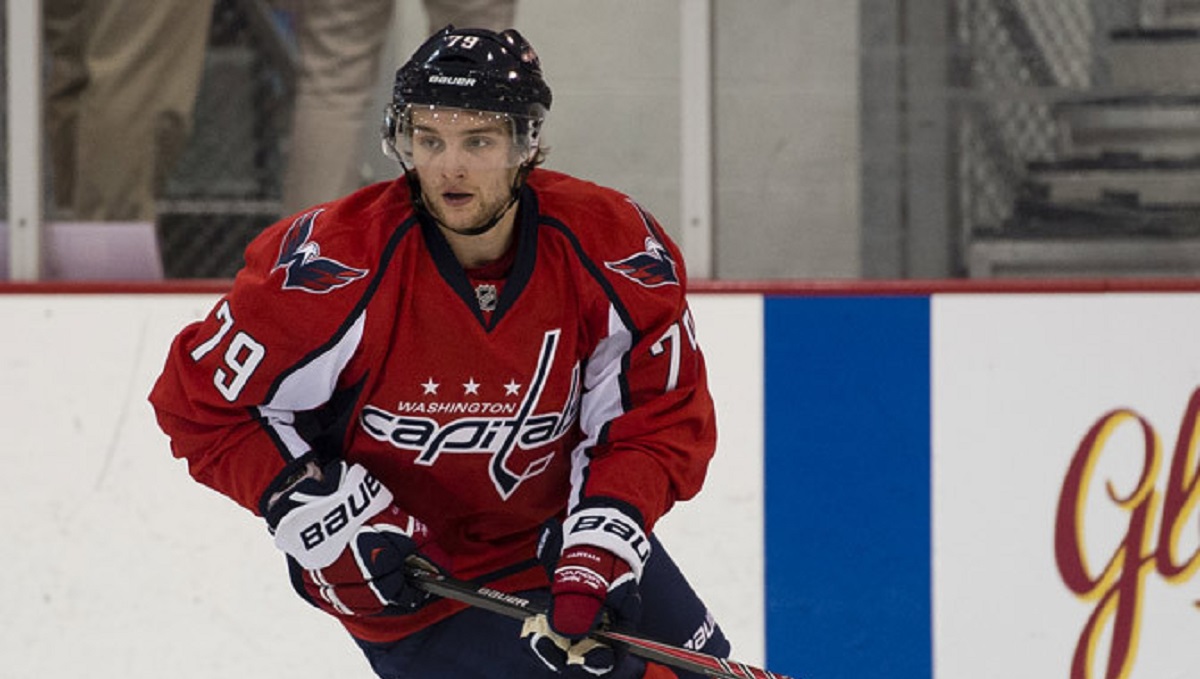 Even if he doesn’t leave a legacy on the ice, Nathan Walker will go down in the hockey history books.

The Washington Capitals have signed Walker to a three year entry level contract making him the first Australian to play in the big leagues.

It’s been a long time coming for Walker who was originally born in Wales, UK but made Australia his home at an early age. The 20 year old Aussie has worked through the hockey system the hard way. Coming from a country in the southern hemisphere and one that is not particularly a hockey hotbed, it’s safe to say he was far from the radar of many scouts.

Hockey always has an eye for talent though. In 2007 Walker made the jump from youth hockey in Australia to suiting up for the U18 HC Vitkovice in the Czech Republic. Between them and the U20 team, Walker made a name for himself as a fast and stick skilled winger. At 17, he played in the Spengler Cup.

The benefit of being a hockey player from Australia is using the North American off-season to continue playing top level hockey in your home country. The Australian Ice Hockey League takes place during Australia’s winter which is Canada and the United States’ summer. Walker got to hone his craft all year round. Scouts finally took notice.

The Youngstown Phantoms of the United States Hockey League took a liking to this young lad and offered a chance. One that proved to be successful as Walker was almost a point a game player. Good thing too as the brass from the Washington Capitals took a liking and kept their eye on him. Signed to a developmental deal and invited to development camp, the Capitals sent the young 19 year old down to Hershey. The Bears were having a pretty good season on their own when Walker suited up for 43 games. 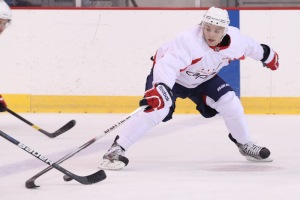 It doesn’t matter where you come from or where you play the game. If you’re good, you’re good. Someone will catch their eye on you eventually. The hockey world is small and filled with connections upon connections of people who spread the abilities of players through word of mouth. A note to players all over the world: Don’t ever give up hope.

The Washington Capitals open up their 2014/2015 season at home on October 9th when the Montreal Canadiens come to play.

Remember that date. It’ll be the answer to a trivia question some day.