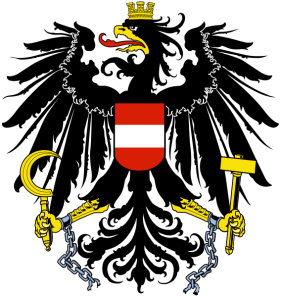 Austria’s national team will have a Canadian connection, at least with it’s coaching staff. Former Prince Albert Raiders defenseman Emanuel Viverois is slated to take on the head coaching duties while former coach of Prince Albert, Rob Daum will be his assistant.

Team Austrai definitely has their fair share of fire power. Thomas Vanek, who is coming from the Buffalo Sabres will definitely bolster the line up. Along with former New York Islander and current Lake Erie Monster Thomas Pock on defense, Austria will be strong competitor.

Competing in their first Olympic games since 2002, there are a couple other NHLers that Austria might invite to camp. Carolina’s Andreas Nodl and New York Islanders Michael Grabner could definitely help out the team in their division. Their best goaltender Bernhard Starkbaum, is currently playing with Modo Hockey in Sweden.

Austria will definitely be put to the test but don’t count them out. This year’s Olympics will feature a strong cast of countries.