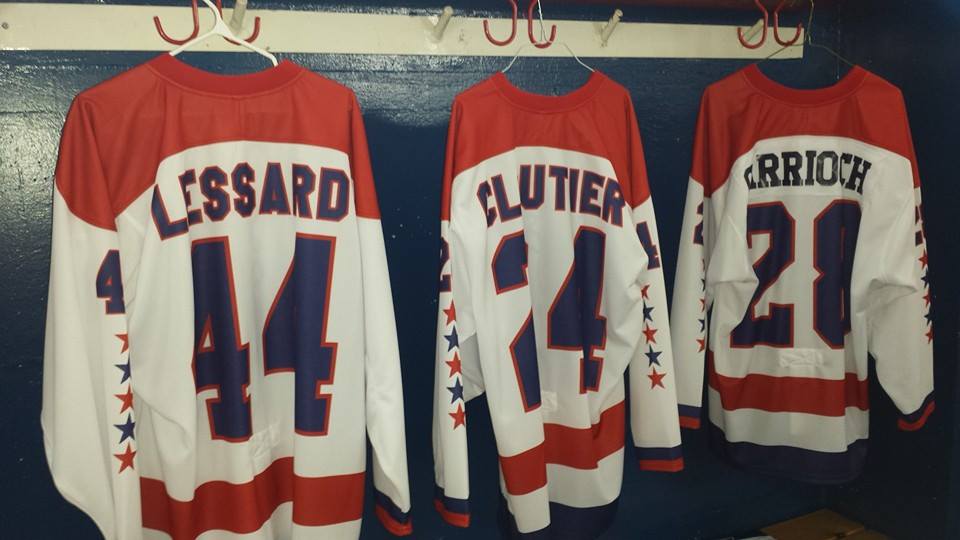 The people want to know!

It’s never a dull moment in the life of the Cornwall River Kings. Hundreds, if not thousands of rumors are swirled around social media this week concerning the livelihood of the team. The biggest question is who actually owns the team?

Newly elected city counselor Brock Frost came in last spring and was perceived as our all mighty saviour who bought the team and kept it in Cornwall.

Do you know how much money it takes to run a hockey team? A lot. And I mean, A LOT. Even in this Quebec senior semi-pro bush league.

There’s a lot of things one has to take care of to keep your team happy. Like brand new equipment. The players for your team should not be digging into their basement to use the stick they played with when they were in junior.

But importantly, you need to keep your players HAPPY. And what keeps the players happy? Well, money is a great start. Why are players not fighting? Especially at home? Here’s a little Cornwall River Kings joke I heard. What’s small and bounces? No, it’s not a hockey puck.

Anyway, the rumor mill has put forth that trainer Darren Madden is to add his name to the list of ever growing owners of this ill-fated Cornwall River Kings club. Another person who is going to cut corners to try and keep money flowing.

You can’t own a hockey club without a sizable investment and expect to be generating thousands of dollars in revenue off of cheaply made merchandise and programs. You can’t bank on the money from that, that’s crazy! This is still a fairly new club; you need to understand that you probably won’t make money or hell, break even for maybe five years!

You need somebody with BUSINESS SENSE that will actually understand that.

This team needs people who know what the business of hockey entails to lead it. They don’t necessarily have to have owned a team before but at least someone thoroughly who knows what goes on behind the scenes.

The owner (preferably with deep pockets), should be able to sit back and let people run it. Only be involved in major decisions. Have faith in the people you appoint to the front office, media, merchandising, ticket sales. Not rule with an iron fist.

One last note: when our video/photography team (who is beloved league wide and knows the ins and outs of it) quits because of the rumors of who might take over, you’ve got a problem.

I can’t believe I had to write something like this. What a gongshow.