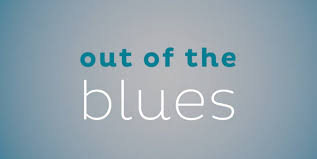 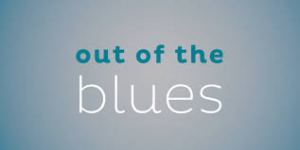 In a short 20 minute documentary, Chris Burns goes to detail into his 12 year battle with depression. A former goaltender for the University of Denver and former draft pick of the San Jose Sharks, Burns tells his story of how his hockey career was taken away in one minute, his time as a professional wrestler and then his struggle with prescription medication.

In a day where depression is becoming more and more prevalent and the need for getting rid of the stigma around it is at an all time high, Burns’ story hit really hard for me. As someone who suffers from depression and has had her own lengthy battle with surgeries, Burns’ should be commended for his way of bringing this out in the public eye.

On the hockey side of things, the need for more research on how the combination of contact sports and depression need to be really looked at. I think there’s a lot more information to prepare players to deal with being a professional hockey player but there’s not a whole lot on what happens after the game is gone. For some, it’s all they’ve ever known. We need to push more resources in the sporting world for depression.

For anyone who is depressed remember, you are not alone. You can get through this. Don’t be afraid to ask for help; you’re not a burden to anyone.

Please watch this video and pass it around to everyone you can; it’s a great view.